MUMBAI: With public sector banks missing the target of opening the number of ATMs as mandated by the government, white label ATM (WLA) manufacturers are smelling an opportunity to outsource ATMs at lower costs.
WLAs are non-banking entities that own, set up and operate automated teller machines (ATMs) for banks. Those owned by banks are called brown label ATMs.
Around 27 state-owned banks installed a total of 13,935 cashdispensing machines in 2015-16, against the targetted 15,249.
“From a bank’s point of view, it makes no sense to do a brown label ATM, since it is not its core function,” said Sanjeev Patel, CEO, Tata Comm Payment Solutions.
India had 199,000 ATMs as of March 31, 2016, against 181,000 in March 2015, growing just 9.7%, according to the RBI.
“We cannot run an ATM if we are not paid enough for other banks’ customers using our ATM,” a public sector bank executive said.
The interchange fee — what one bank pays for its customer for using another bank’s ATM — is Rs 15 for cash transactions and Rs 5 for non-cash transactions.
“Unless we have more transactions to help raise usage, or remove the restrictions on the number of transactions per bank ATM, WLA is not a sustainable business model,” said K Srinivas, MD and CEO, BTI Payments.
Tata Communications Payment Solutions, Prizm Payment Services, Muthoot Finance, Vakrangee, BTI Payments, Srei Infra Finance and RiddiSiddhi Bullions were authorised by the RBI to set up WLAs. Tatas have set up 8,000 ATMs, while BTI Payments has opened 3,800 ATMs. 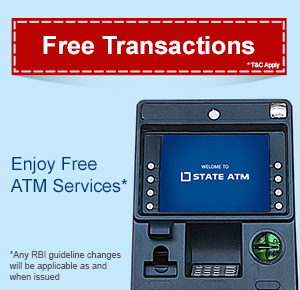 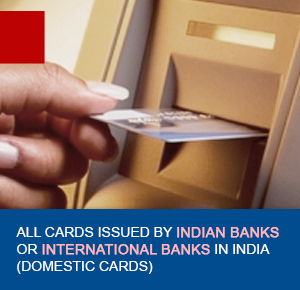 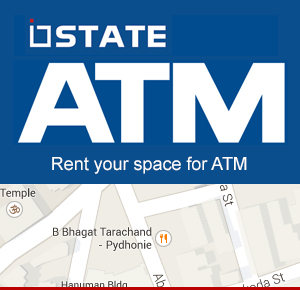